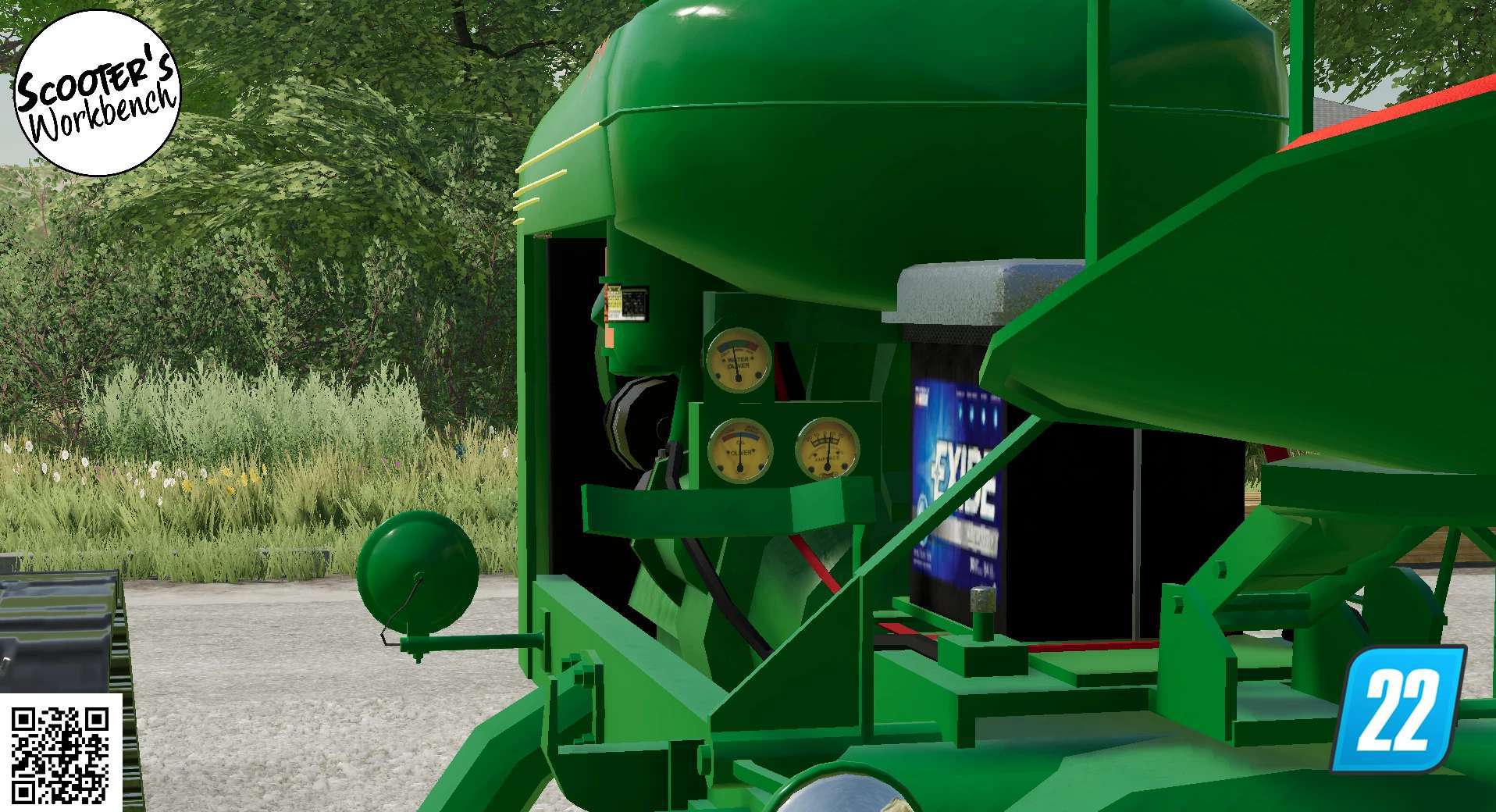 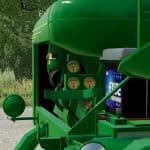 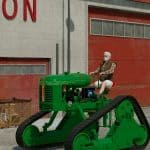 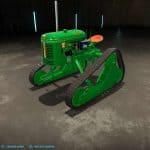 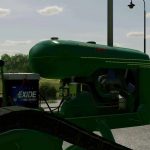 The Cleveland Motor Plow Company was incorporated in January, 1916, to build the new crawler tractor. In 1917, the name was changed to the Cleveland Tractor Company, and a year later, the “Cletrac” trademark was adopted.
Between 1916 and 1944, Cletrac produced some 75 different tractor models, one of which was the HG. Introduced in 1939, the little HG crawler was powered by a Hercules IXA-3, 3” X 4” engine that developed about 14 drawbar horsepower. In Nebraska Tractor Test No. 324, of August, 1939, the 3500 pound Model HG pulled 2800 pounds, almost 80% of its own weight while using 1.5 gallons of gas per hour.
Sometime after Oliver bought out the Cleveland Tractor Company in 1944, an improved version of the HG came out. It now had a 3 1/8” X 4” Hercules IXK-3 engine, turning about 16 1/2 hp, and was available with a belt pulley and PTO shaft, as well as a variety of track pads for different applications.

If you are face difficulties which are hard to overcome, check our Farming Simulator 22 Mods database and you will probably find a solution there. There additional files are extremely popular all around the globe. That’s definitely for a reason – every single Farming Simulator 22 Oliver Cletrac HG v1.0 Mod is unique and provides you explicit options. If you wonder how it works, you will find plenty of information in our Farming Simulator 22 Mods website – we have collected all kind of data to make the gaming easier. If you are passionate about the FS22 Mods as we are, then you are on the right site. Take a deeper look at our offered samples and pick the needed one. Then all you need to do is simply click on FS22 Oliver Cletrac HG v1.0 Mod free Download Button and implement it to your game. This few simple steps will lift your game to the upper level – what can be better that upgrading your game personally? Break all boundaries and develop your farm easily. That could be a great boost to your farm and there are no reasons why to react negatively. Take the best that you can and don’t look back – you must be orientated to the future and new experiences. That’s the only way to stay ahead of everything. If you see it as your goals, it’s definitely now or never!