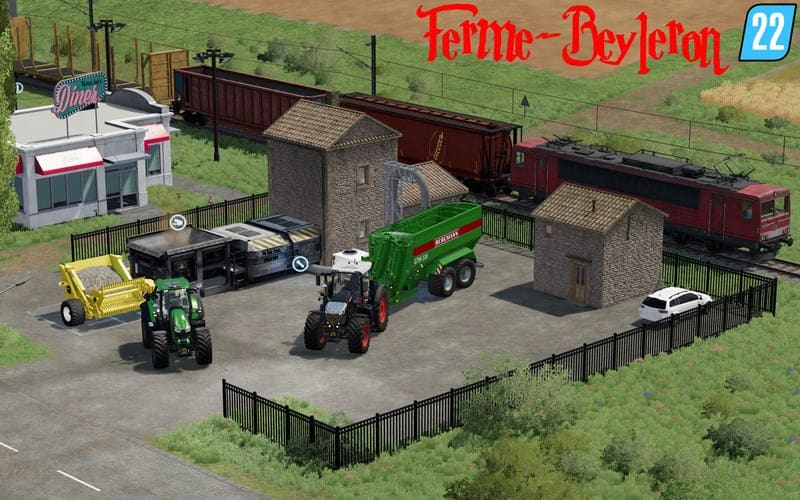 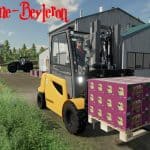 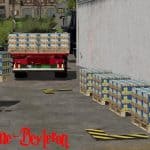 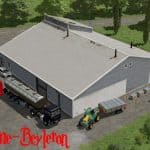 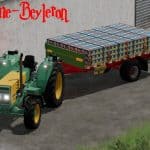 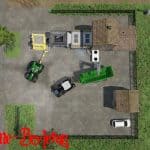 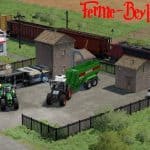 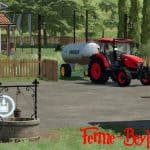 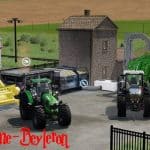 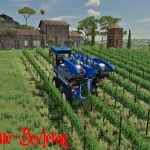 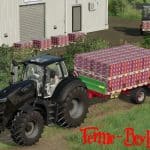 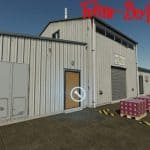 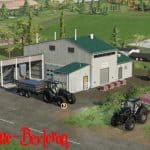 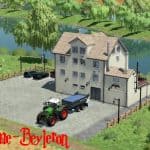 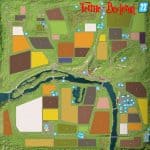 Changelog of Ferme-Beyleron v1.0 (The map was tested extensively in the SP and on the Dedi and the log is error-free – except GIANTS bugs)
Here now from me a rebuild of the Haut-Beyleron incl. numerous extensions.
And here now some data, what was changed or rebuilt.

Explanation of the two multi-fruit silos:
Practically everything can be stored here that can also be loaded by the trailer and in detail would be the following:

Both multi-fruit silos have a bale trigger for silage, hay, grass, and straw.
And now I wish you as much fun and joy on the new Ferme-Beyleron as I have.

If you are face difficulties which are hard to overcome, check our Farming Simulator 22 Mods database and you will probably find a solution there. There additional files are extremely popular all around the globe. That’s definitely for a reason – every single Farming Simulator 22 Ferme-Beyleron V1.5 Mod is unique and provides you explicit options. If you wonder how it works, you will find plenty of information in our Farming Simulator 22 Mods website – we have collected all kind of data to make the gaming easier. If you are passionate about the FS22 Mods as we are, then you are on the right site. Take a deeper look at our offered samples and pick the needed one. Then all you need to do is simply click on FS22 Ferme-Beyleron V1.5 Mod free Download Button and implement it to your game. This few simple steps will lift your game to the upper level – what can be better that upgrading your game personally? Break all boundaries and develop your farm easily. That could be a great boost to your farm and there are no reasons why to react negatively. Take the best that you can and don’t look back – you must be orientated to the future and new experiences. That’s the only way to stay ahead of everything. If you see it as your goals, it’s definitely now or never!