Some Insight on the New FS22 Features 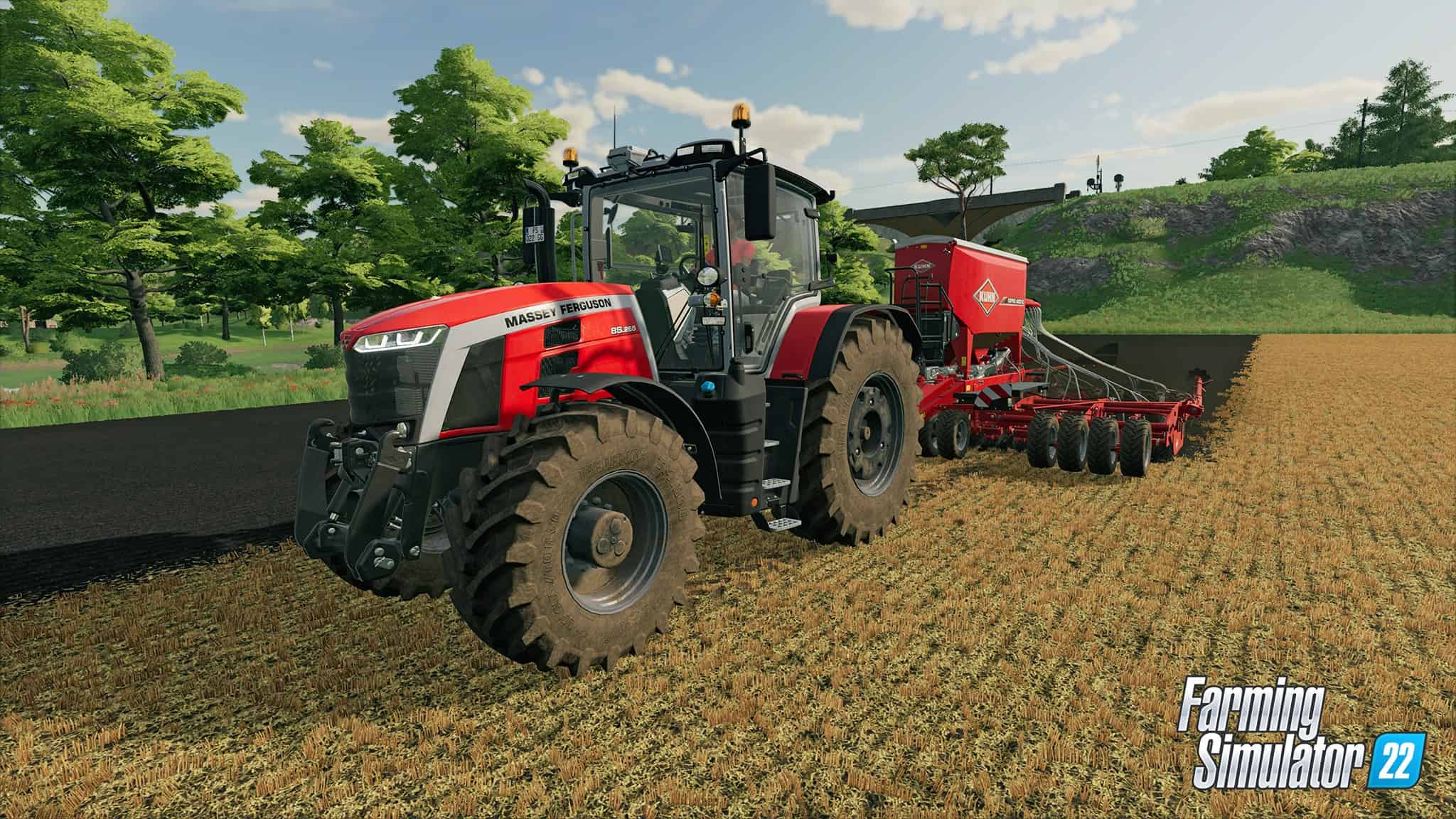 Some Insight on the New FS22 Features

Farming Simulator games have always been loved by millions all around the world, and the newest entry to the franchise, Farming Simulator 22, is something that all these fans are very excited about. Giants Software announced FS22 a while back, and they’ve given players a time of release to looking forward to as well. The game is set to come out in Fall/Autumn 2021. This means that it’s not too long before we can finally get our hands on the most advanced Farming Simulator game yet. If you’re looking to learn more about the FS22 features ahead of the game’s release, here’s everything revealed to the public so far.

Everything We Know About Farming Simulator 22’s Features
One of the main things to know about FS22 is that the game is set to be the most advanced one in the series so far. It is being developed on Giants Engine 9, meaning that it will certainly be quite the graphical step-up as compared to previous entries in the series. Along with all this, the game is set to have much better AI, a lot fewer bugs, and a lot more realism thanks to better physics, realistic vehicle behavior, gear selection, and much more.

Farming Simulator 22’s features also include much better support for the modding community. The game comes with DirectX 12 support for Windows and a lot of other added optimizations which is nothing but music to the ears of all modders. That’s because all of this means more complex and complicated modding is now made possible, allowing players to make great additional content for Farming Simulator 22 on their own. Despite the game being so close to release, this is all we know about FS22’s features for now, but Giants software will likely release more details soon.

If you are face difficulties which are hard to overcome, check our Farming Simulator 22 Mods database and you will probably find a solution there. There additional files are extremely popular all around the globe. That’s definitely for a reason – every single Farming Simulator 22 Some Insight on the New FS22 Features Mod is unique and provides you explicit options. If you wonder how it works, you will find plenty of information in our Farming Simulator 22 Mods website – we have collected all kind of data to make the gaming easier. If you are passionate about the FS22 Mods as we are, then you are on the right site. Take a deeper look at our offered samples and pick the needed one. Then all you need to do is simply click on FS22 Some Insight on the New FS22 Features Mod free Download Button and implement it to your game. This few simple steps will lift your game to the upper level – what can be better that upgrading your game personally? Break all boundaries and develop your farm easily. That could be a great boost to your farm and there are no reasons why to react negatively. Take the best that you can and don’t look back – you must be orientated to the future and new experiences. That’s the only way to stay ahead of everything. If you see it as your goals, it’s definitely now or never!